Travel movies to watch while you’re waiting for borders to open again, another in my series on what to do during COVID-19. For top series to see related to travel click here.

A movie well known to van lifers and aspiring van lifers out there. Expedition Happiness was made by German couple Selima Taibi and Felix Starck, featuring them and their adorable dog travel through the Americas. The two convert a school bus in the USA, and then embark on an epic adventure through North America, with the aim to make it to Ushuaia. Really one of my favourite travel movies, and what inspired me to search for more like it. Available to watch on Netflix.

A group of young people buy cheap cars for 150 pounds and go on a road trip around the world. Starting off in Europe, heading through Asia, Siberia, the USA and Latin America. Hilarious and fast, it really inspires that anything is possible. Also it just goes to show that you don’t need a big budget or a fancy car to make that big trip come true. My only complaint is that it was too short. Watch on Prime Video.

This movie is different in that it is not a documentary, but is based on real life. Christopher McCandless becomes disillusioned with the world, abandons all worldly possessions after graduating college and hitchhikes to the wilderness. Not only about travel, but about how in the end the most important thing in life is sharing it with other people. In Australia it is available on Foxtel Go, rental on Prime Video, YouTube and Google Play.

This rollercoaster ride of a travel documentary is by another German couple – Lena and Ulli. The two drive their 4×4 from Germany to the West Coast of Africa. Aiming to make it all the way to South Africa. Ebola, terrorism, illness, sand and more. The documentary is amazing to watch but disturbing at times. The reality of the world we live in. It was on Prime in Australia.

Another German! I feel like Germans are ahead of us in terms of travelling and making their own documentary about it. Christian Vogel quits his job at 34 and travels around the globe on his motorbike, solo. Starting in Orlando, USA and finishing in Portugal. Available on Prime Video.

A look into the global community of nomads who live in vans. This documentary explores the freedom on the road, that is not just about travel but also about a lifestyle of minimalism and authentic living. Directed by Australian Jim Lounsbury. Available to watch on Stan.

Eccentric Poppa Neutrino chose to live an unconventional life – preferring a ‘home’ made of garbage on wheels to paying rent. This documentary shows how Poppa Neutrino travelled the world with his wife and kids, joining the circus in Mexico, playing a band in Russia and sailing the USA in their handmade raft. He is the second person to sail across the Atlantic Ocean in a raft, and the first to do it on a raft made of trash. A strange but fun documentary that sends the message of: anything is possible, and there really is nothing to fear. If the worst that can happen is you lose it all, that means you can go for it, because he can survive with pure ingenuity. Available on Prime Video.

Josh Thomas and J.J Kelley are two best friends who decide to paddle from Alaska to Seattle, traversing 1,300 miles. The two film beautiful scenery and wildlife, and make you want to take up a kayak and start your own journey.

A group of 4 travellers embark on a 4 month journey through Chile on foot. Starting in Santiago and heading on the Greater Patagonian Trail, they hike to Patagonia National Park. Full of difficulties, it is an amazing feat that they made it that far. Directed by Garrett Martin and available on Prime Video.

This heart warming documentary focuses on Vietnam and its people, a new generation of entrepreneurs keen for a lifestyle of independence. Directed by Eladio Arvelo and Shareef Haq, available on Prime Video.

This documentary looks at the history of Italian food and its evolution in the Americas. A travel and food movie that will make your mouth water. It takes you from New York City to Argentina. Directed by Mercedes Cordova and available now on Netflix.

Feature Photo by NASA on Unsplash 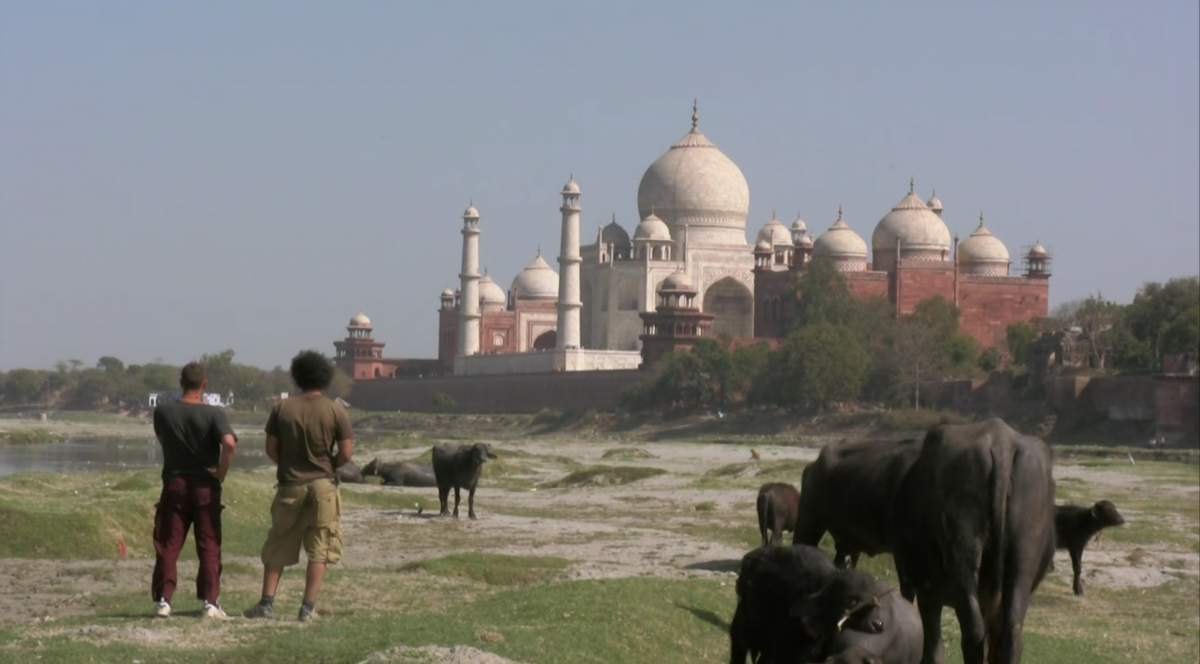 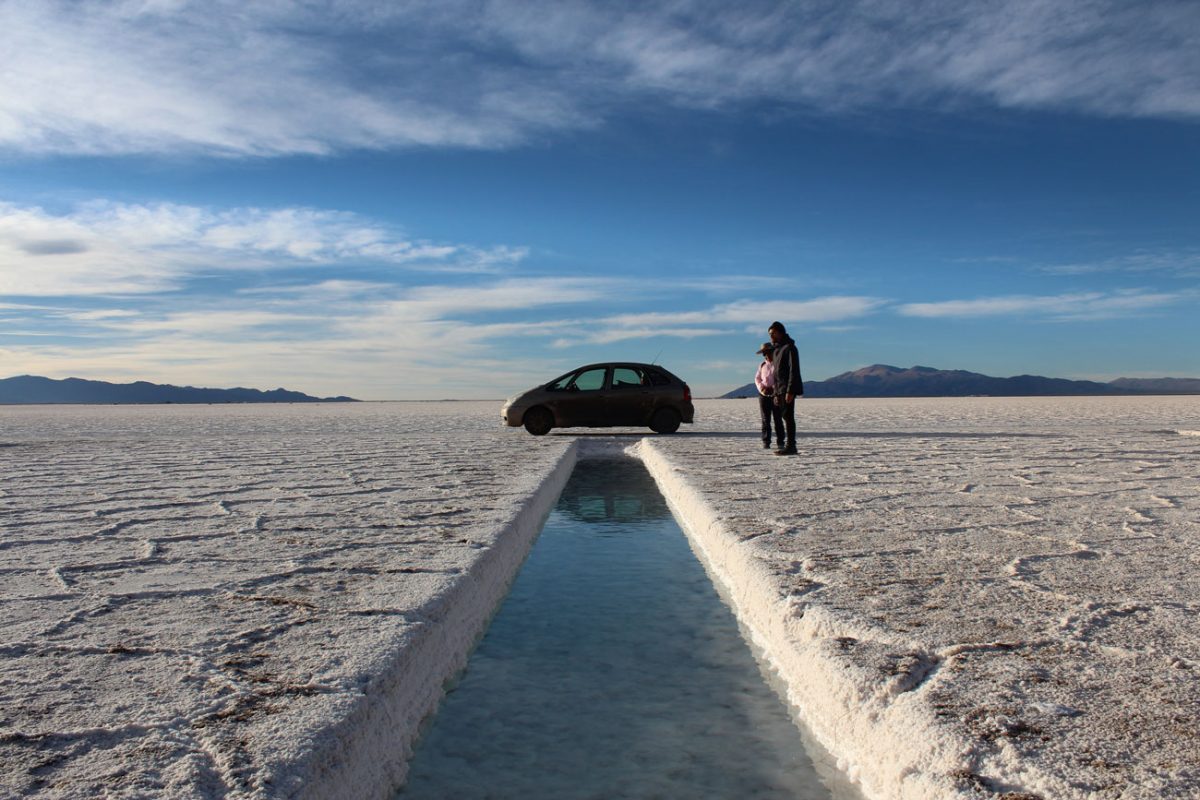